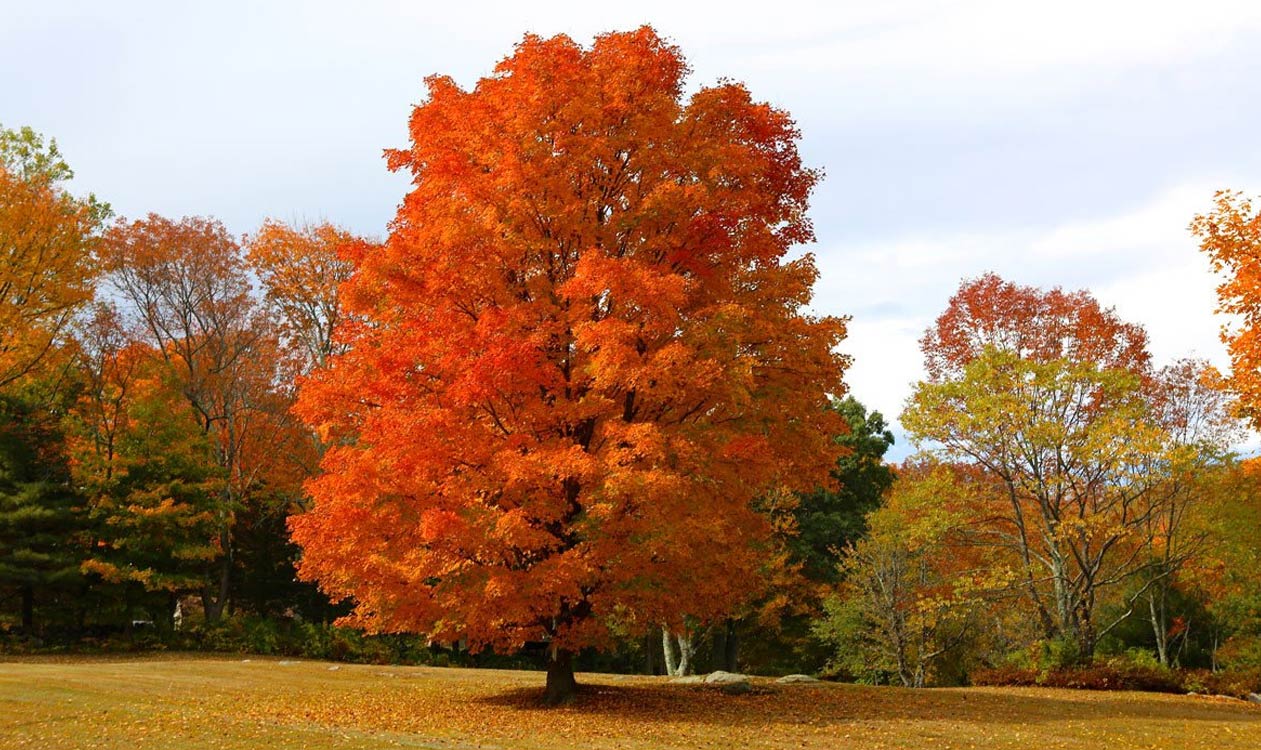 How was your 2016 syruping season? Overall it seems like this season was either fantastic or disappointing depending on where you live or who you ask.

What set it apart from other years? The answer is simple: this winter’s unusually mild temperatures. The warm winter resulted in a very early start to the syruping season….and if you were caught unprepared you might have completely missed the late January or February run.

While sustained warmth in places like Indiana and Ohio resulted in poor to fair production numbers, it was a banner year for parts of the northern U.S. and Canada thanks to chilly springtime temps which kept the sap running longer than usual.

Ontario and Quebec enjoyed a record breaking year. Vermont’s Amber Ridge Maple also ended up shattering production records…and noted the season will definitely be one to remember, especially because of the sheer number of night time runs.

Butternut Mountain Farm (also in Vermont), may have summed the season up perfectly for those that did well, “This year ended up being great but getting there was a rollercoaster.”

The lesson we learn from the challenging season may be this: don’t go strictly by the calendar when deciding when to tap…watch the weather, look for ideal temperatures and be ready!